Great news everyone. Royal Birkdale Golf Club is this year once again going to be hosting the famous Open Championship tournament. Last time that such an event was organized was back in 2008. Those who haven’t heard about the Birkdale Golf Club, it is a golf club located in Southport, England, which was founded back in 1889. 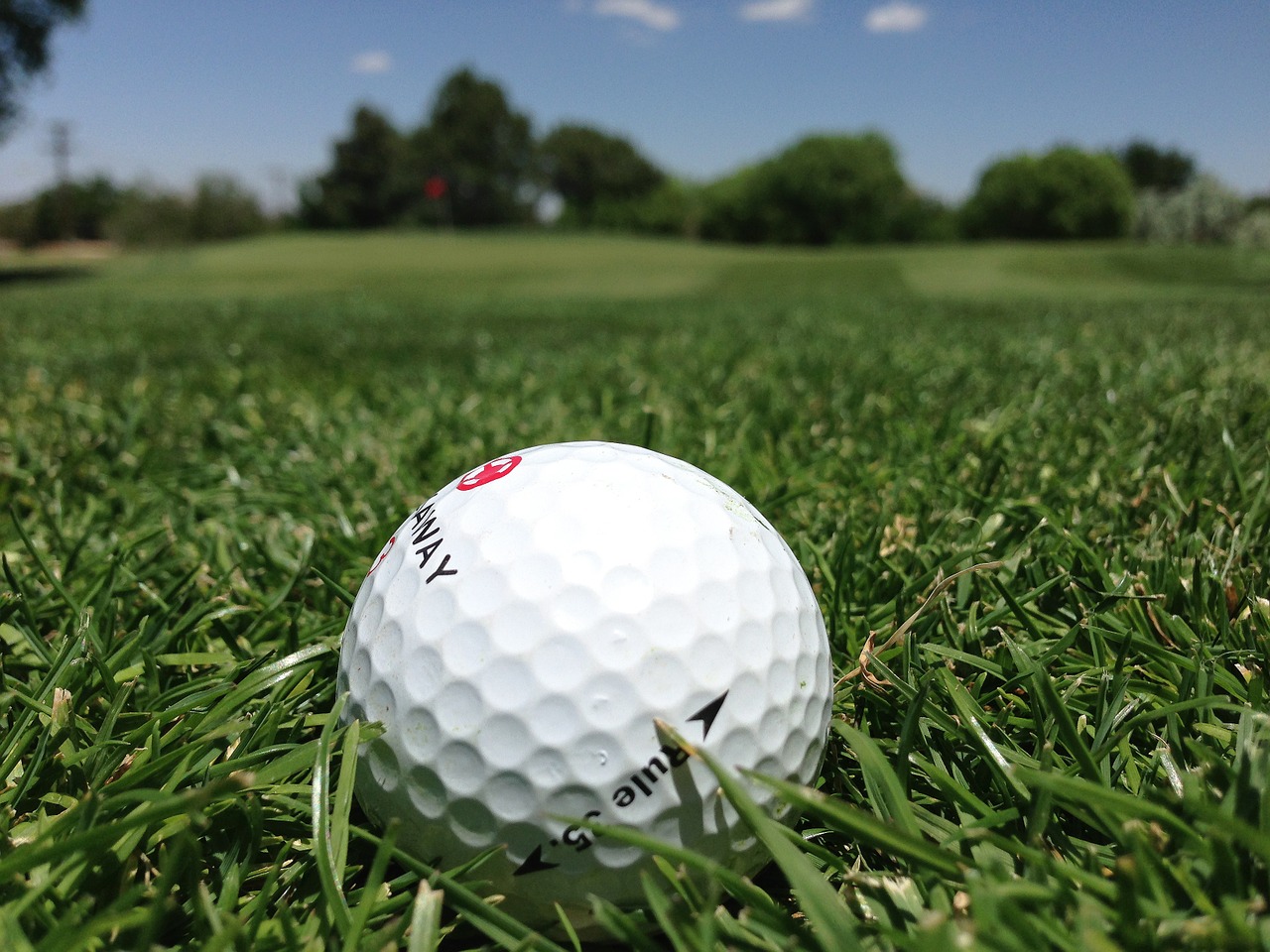 Open Royal Birkdale event is taking place in July, from 16th, till 23rd, so it’s very close. There are smaller qualification events that are currently taking place. To be honest with you, those qualification events are closest that I’ll be able to get to the The Open Championship at Royal Birkdale. Seeing how it’s one of the most popular golf tournaments in the UK, tickets are very difficult to come by. I’ll do my best to cover it best to my abilities. If you’re near the area, don’t miss out on the opportunity and visit Royal Birkdale for some top quality golf games.